Glasgow attracts high volumes of both business and leisure tourists with 2014 set to see a massive influx of visitors, due to a preponderance of international events and conferences.

Attracting one-off global events, growing the city’s annual calendar of major events and festivals, and building on the city’s excellent business tourism offering, are all crucial to maintaining the city’s buoyant tourism industry.

The eyes of the world will be on Glasgow this year, as the city prepares to welcome over a million visitors from across 71 nations to the 2014 Commonwealth Games. And the legacy of the Games can already be felt, with event organisers lining up to bring their events to the city’s new world-class venues. Glasgow has been shortlisted for the prestigious SportBusiness Ultimate Sports City Awards 2014 – having previously placed in the top ten at the bi-annual awards in 2012.

Another crucial element of Glasgow’s tourism strategy is business tourism, which has been worth £1 billion to the city’s economy, since 2005. Conference delegates’ account for one in five hotel beds sold in Glasgow, underscoring the importance of conventions to the city. Glasgow’s enviable reputation in this field continues to grow, with Glasgow City Marketing Bureau (GCMB) named the UK’s Best Convention Bureau for an incredible eighth year in a row at the M&IT Awards in 2014.

The Tourism and Events workstream sees real opportunities to grow and strengthen Glasgow’s tourism and events sector and to attract further investment and custom to the city through the delivery of the following priorities: 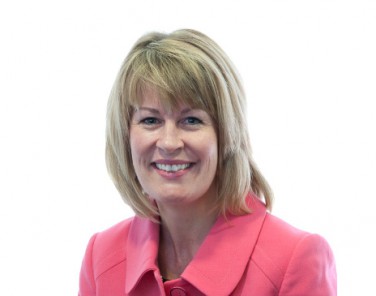